Delay to Rail Electrification to Manchester

Network Rail announced that electric services on the route from Preston to Manchester have been delayed to December 2018 from May 2018, 7 months.   Diesel services will continue but the line will be closed at weekends until September.  Weekend Rail Replacement Bus timetables will be provided and services to Manchester Airport will go via Wigan.

Network Rail blamed poor ground conditions and that the electric cable supports had needed to be re-mounted on 3 out of 10 installations.   The work had a number of previous delays near Bolton such as running sand at Farnworth Tunnel and flooding at Moses Gate bridge. 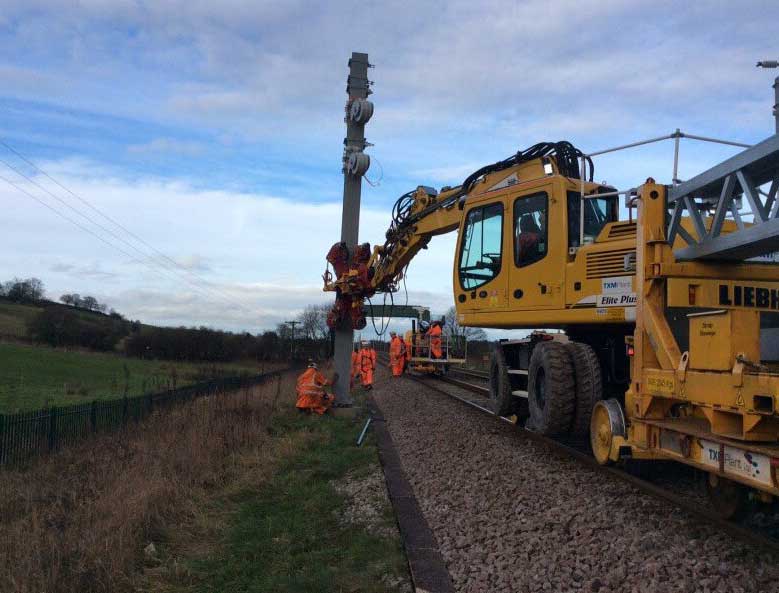 This must effect the Blackpool electric service to Manchester although electric trains could operate via Wigan.   There is also expected to be an increase in Virgin Trains from Blackpool to London when the new timetable is announced in May.