Trains in Preston: A time of change December 2019

On December 9th First Trenitalia, to be known as Aventi, take over the West Coast Main Line services from Virgin.   Express services between London Euston, Birmingham, Liverpool, Manchester, Glasgow and Edinburgh via Preston are effected.

This gives First a monopoly of services to Glasgow and Edinburgh from Preston.

Virgin have run the West Coast Main Line successfully since March 1997 and most people are sorry to see them go.  However the government decided their bid was non-compliant over a dispute about pension liabilities. 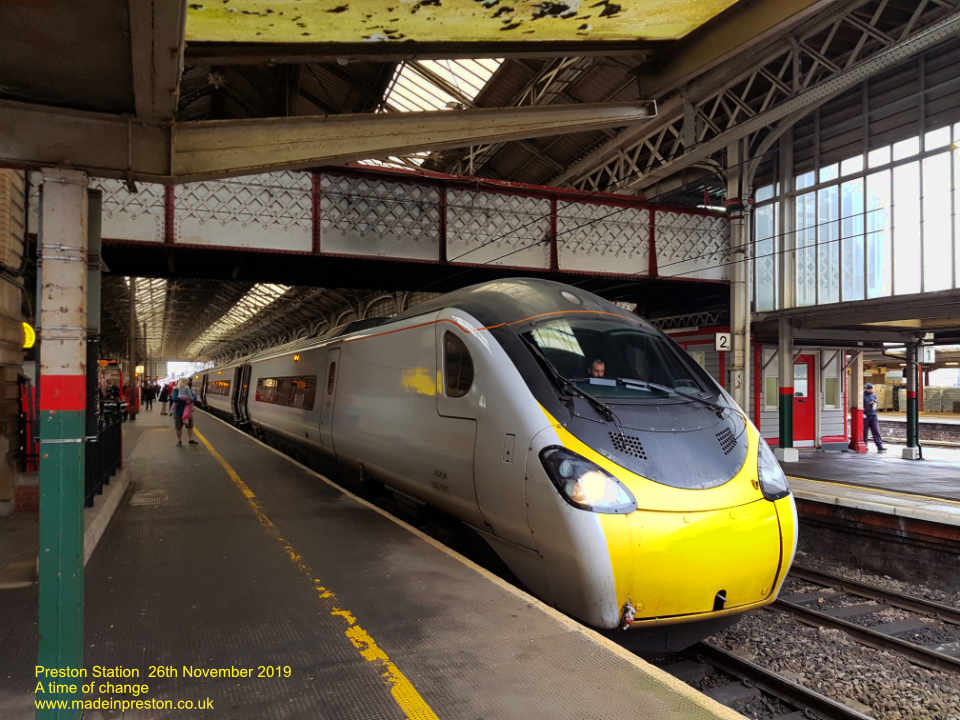 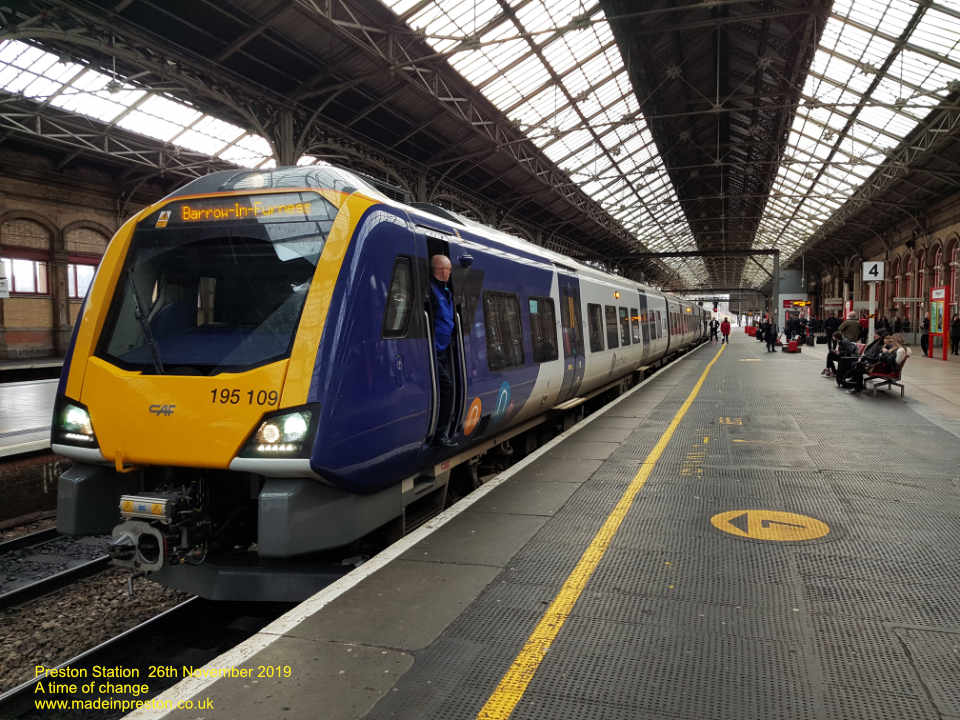 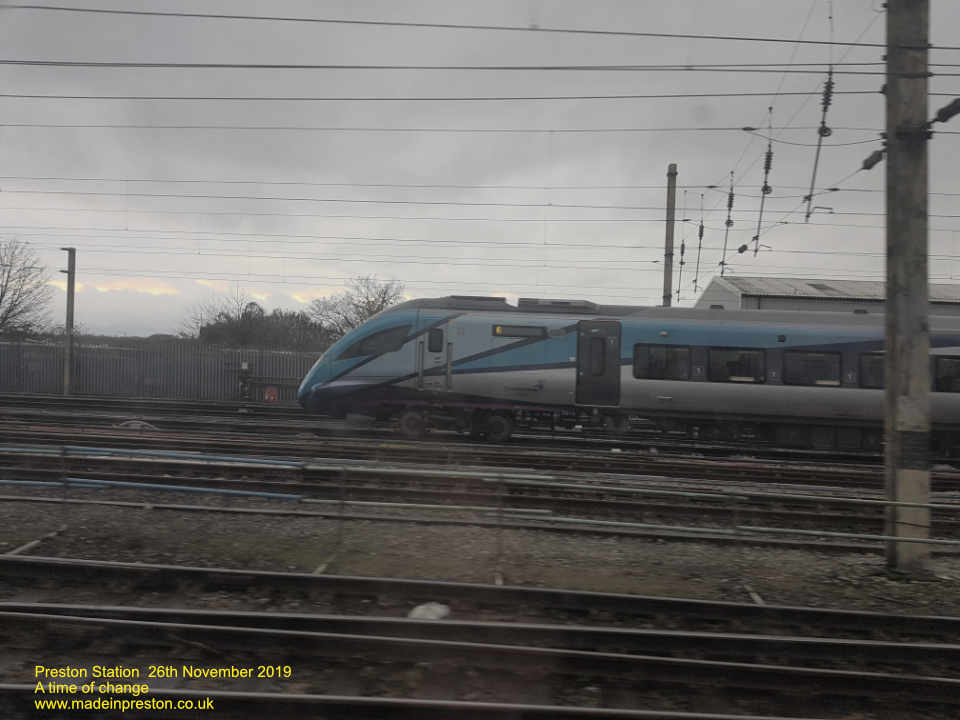 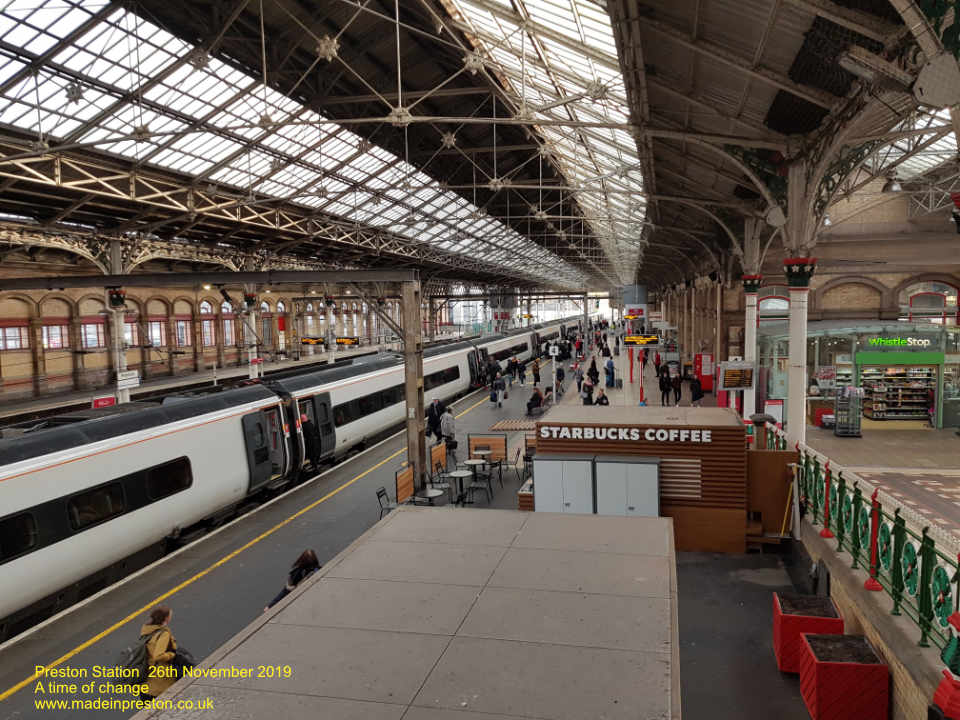