We visited just a few days later.  The first museum visit for several months.   Things have been adjusted to protect everyone.

On arrival just after 10am there was space on the museum car park and plenty of space on the Park and Display Car Park next door.   We were going to look round Leyland so paid just 80p for 3 hours parking.

At the door we were greeted by a happy gent wearing a visor who took our contact info for test and trace, if needed.  Then we paid to enter, buying an annual pass.  It makes it easier to decide where to go when you don’t need to pay extra.

In the cafe the tables are more spread out with a one way system, the serving staff wore visors.  We had a coffee.

The museum has sanitation points all around to keep your hands clean.  Especially on the touch displays, which you are advised to use a pencil provided to make selections.  Plus the lorry simulator and other walk on displays.

A one way scheme is in operation for a circuit round the museum.   There didn’t seem to be as many buses as usual.  The Fishwick’s were there and the Ribble Tiger Cub coach, a classic.  An interesting exhibit not seen before is the Petrol Tanker, a large item.  The TV Detector van stood out.  How could anyone not see that outside your house. 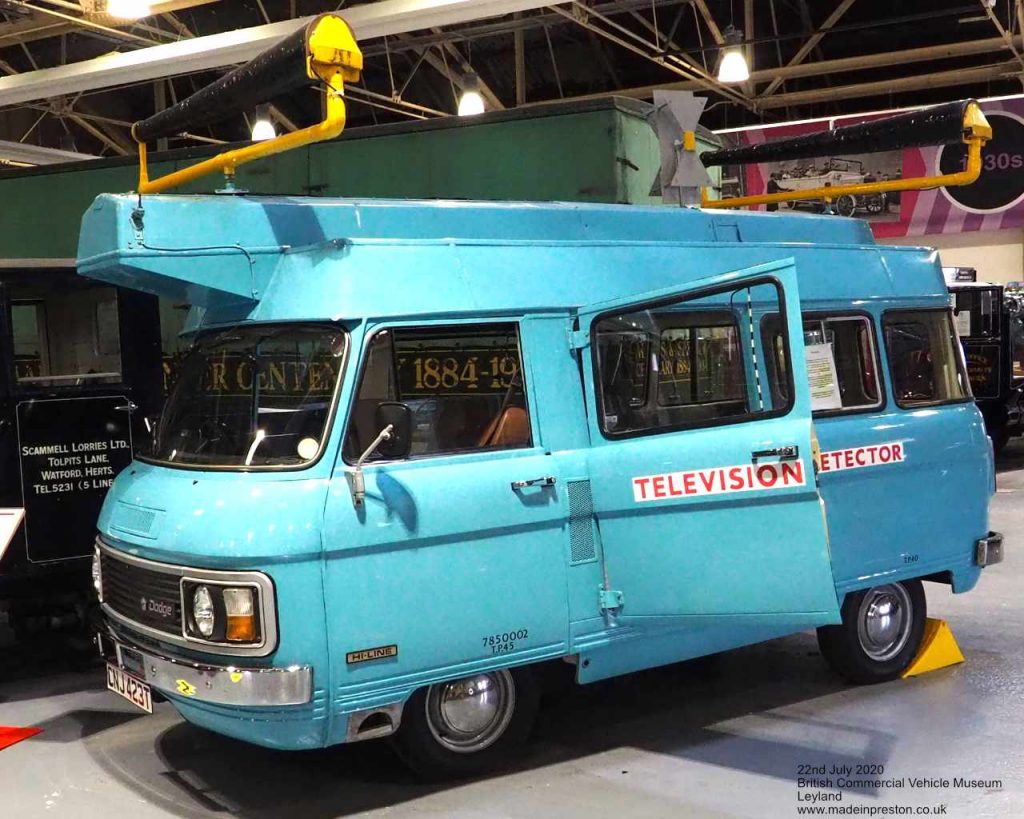 The TV Detector van with its 2 antennae for detecting your TV and checking if you have a TV license.

We browsed in the shop and bought a BCVM shopping bag, you never know when you’ll need it.

After the museum we walked to the Railway Station to look at some trains, about a 10 minute walk.  Quite a bit of rail traffic with the Pendolino ‘City of Preston’ passing at speed on a Glasgow to London train. 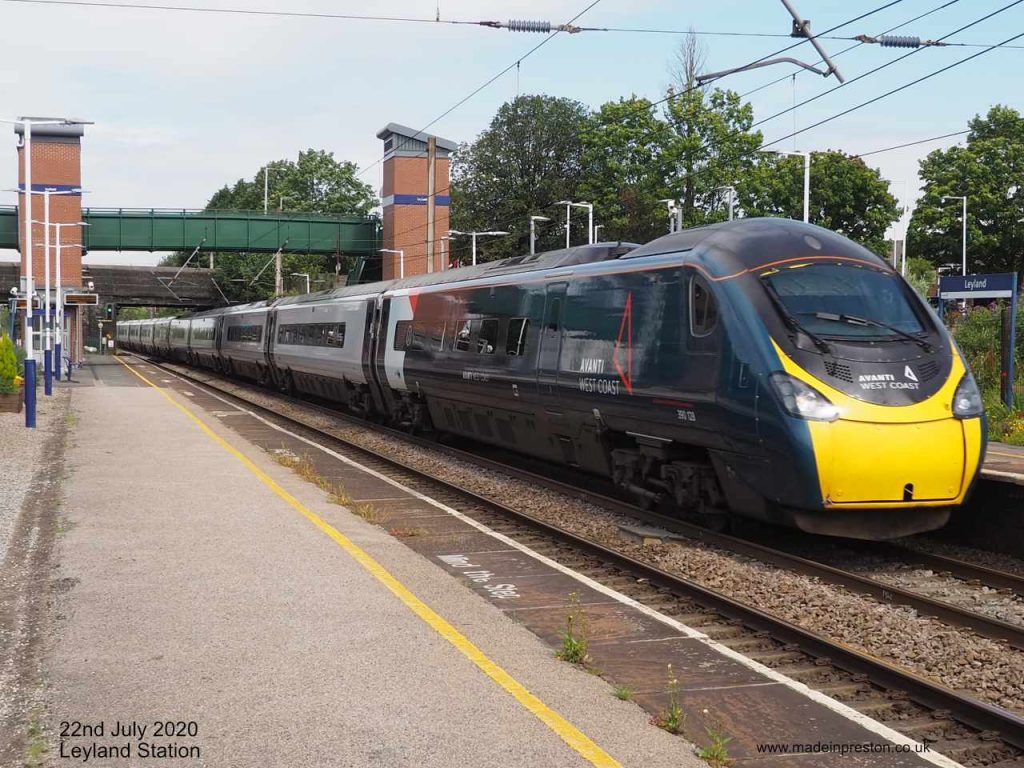 With our annual pass there’ll be more visits.

This entry was posted in Made in Preston, Road, Uncategorized. Bookmark the permalink.