What’s my train franchise, announcement for North of England 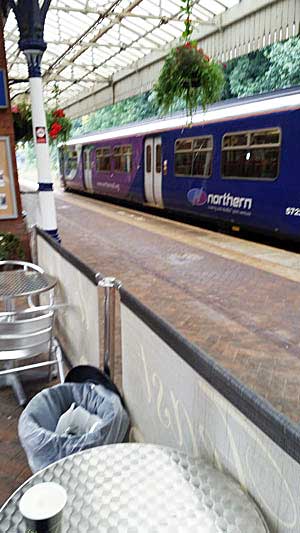 The new rail franchises for the north of England effecting most Preston services, except Virgin, were announced this week and beginning 1st April 2016 the train operators will be:

Arriva have offered to increase services, improve stations, improve ticketing, operate 281 new carriages.   The old 142 type, Pacer, locos which are like buses on rails are to be replaced by December 2019.

First Trans Pennine are to receive new trains and increase services between Liverpool and Manchester to Scotland and more services all round.  The routes cover Newcastle, Leeds and York who will also get improved services.

Preston station is operated by Virgin although the smaller stations around about tend to be operated by Northern.

As part of devolution to the north the Arriva services will be jointly managed by DfT and Rail North representing 29 local authorities.  A big objective is to move the services from needing a subsidy to providing the government with a premium.

This entry was posted in Rail, Technology, Uncategorized. Bookmark the permalink.