Transport matters have heated up around Preston with both road and rail having big upgrades. 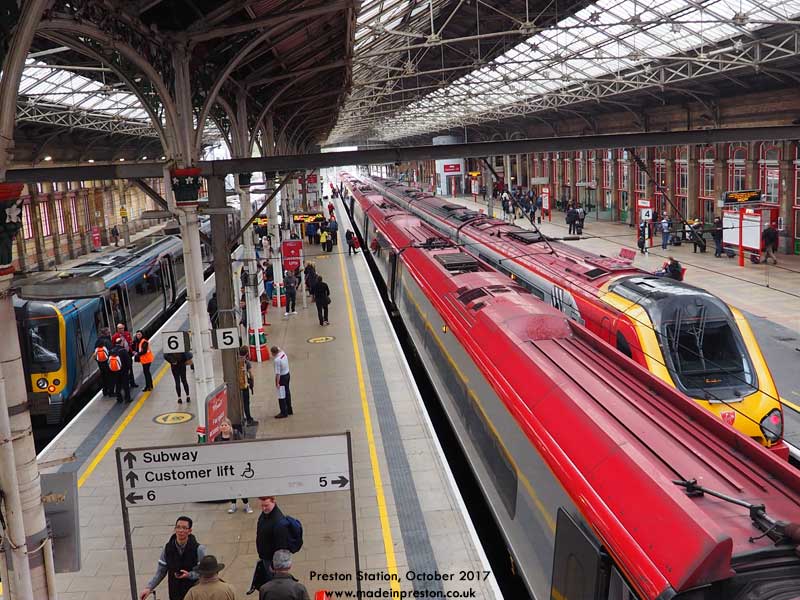 On the road the Broughton by-pass opened in October from the M55 junction to north of Broughton.   Plans for another link from the M55 to the Blackpool Road junction of Riversway via Bartle are being finalised and a major stretch of new housing along the route is already well underway.   Plans are also finalised for the Penwortham by-pass to the A59 west of Penwortham.    All that’s needed now is a western crossing of the Ribble to create a circle around Preston.

This entry was posted in Rail, Road, Uncategorized. Bookmark the permalink.