After signing a letter of intent in September a contract agreement has been signed by the UK Government and Qatar Government for 24 Typhoon jets and their support, said to be worth £5bn.  The support element will extend the contract work beyond the introduction date which is said to be 2022.

Qatar joins Kuwait, Oman and Saudi Arabia as operators of Typhoon in the Arabian Peninsula.

In the UK the airframes are built at Samlesbury and Warton near Preston using parts delivered from all over the UK and across Europe.

Typhoon is built by the consortium Eurofighter GmbH based in Munich of which BAE Systems is a partner.  A fine example of international co-operation at an industrial and government level. 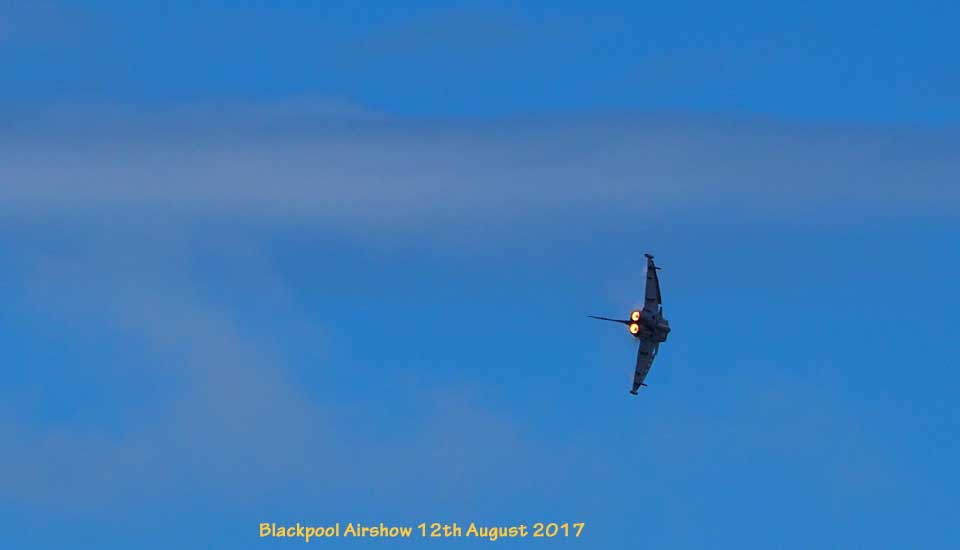 This entry was posted in Aviation, Made in Preston, Technology, Uncategorized. Bookmark the permalink.