The last game of 2017 away at Cardiff City on Friday 29th January ended with a win  putting PNE into 8th place at the end of the year.  Still in touch with the play-off positions.   With an excellent run they could still get automatic promotion but let’s be realistic.

After finishing last season 11th they almost made it to 2nd place in mid-October but a very late equaliser by Fulham put paid to that and an injury hit defence started to leak goals pushing PNE to 13th at the end of November.  A respectable December put them up a few places to within striking distance of the play-offs. 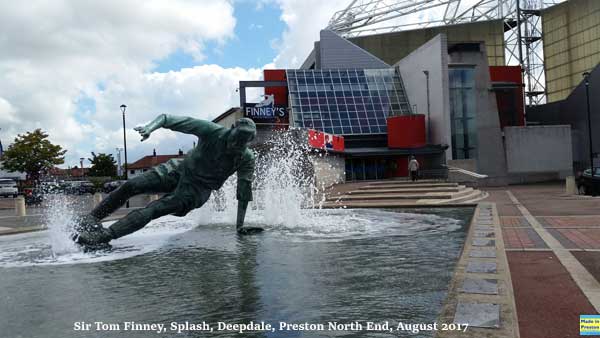 This entry was posted in Made in Preston, Preston North End, Uncategorized. Bookmark the permalink.