Fair Do to Northern Rail?

Northern are getting a lot of stick for delays to trains in the North West but is it fair?  Since the new timetable came in on 20th May with the newly electrified track and new upgraded trains the system seems to be out of control.  Andy Burnham, Mayor of Manchester, seems to be making the most noise, or at least getting the most publicity. 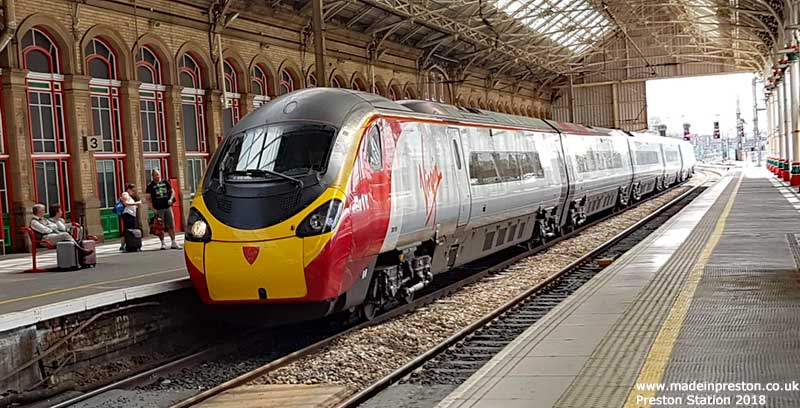 On the face of it trains are being cancelled at a moments notice due to lack of drivers.  Yet behind the scenes is a web of organisations scurrying about hiding behind customer facing Northern.

For weeks we heard the 20th May timetable was being agreed by Network Rail far too late.  Normally there are months to plan driver rostering and training.  But the delay to the Blackpool line, being announced only a week before due date meant there was no time to train drivers on the new route.

Also the electrification of the Bolton section of the route has been delayed until December.  This means the electric trains can’t be used on the Blackpool, Manchester routes via Bolton and diesels are needed.  Yet those diesels were meant to be used on other services.

Couple that to delays to Scottish Rail train deliveries. Northern were due to take trains from Scotland but these are being delayed because Scottish are receiving their new trains late.

There has been an industrial dispute at Northern about the use of guards that will have affected services, but that has been rumbling on for over a year.  Overall most of the problems have been caused by other people and not Northern, so give them a fair do.

This entry was posted in Made in Preston, Rail. Bookmark the permalink.